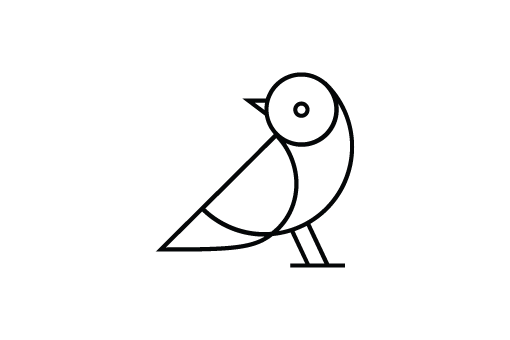 Miran Avetisyan tries to bridge the elements of Armenian medieval miniature painting with contemporary art, reinterpreting not so much the form but rather the original palette of medieval masters.

In the artist’s abstract art is clearly outlined traditionalism, making his style a unique space for crossing multiple parallels where the contemporary and medieval, abstract and traditional are combined.

You can get acquainted with the artist’s works