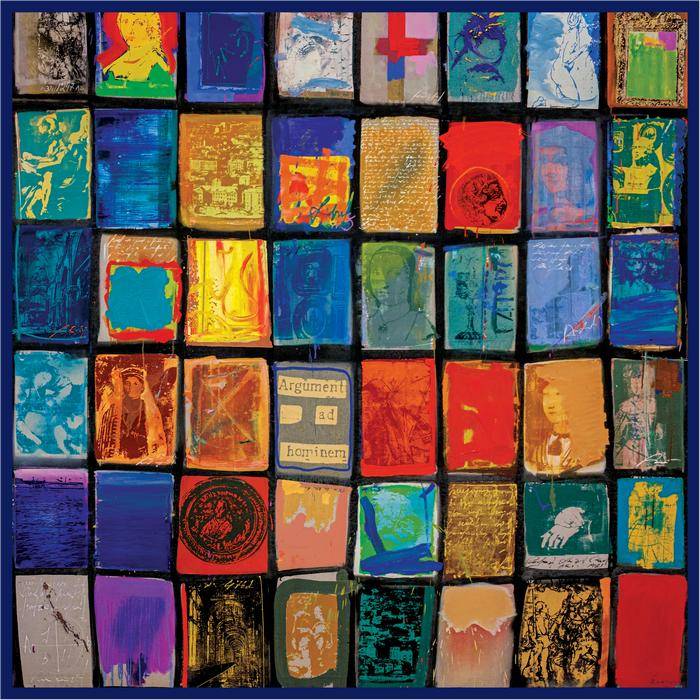 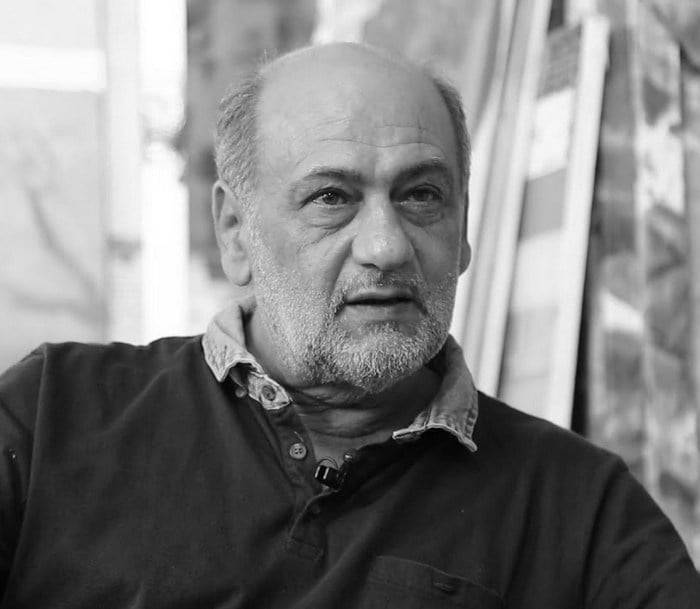 Arthur Sarkisyan was born in 1960 in Gyumri, Armenia. He attended the School of Fine Arts in his native city, followed by the Armenian Pedagogical University (Drawing Department) in 1989. He lives and works in Yerevan, Armenia.

Evening in the museum (2005), mixed media on canvas

Image Stripes (2011), oil on canvas. It was sold at the Christie’s Auction in London. 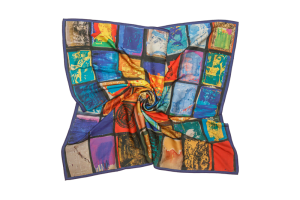