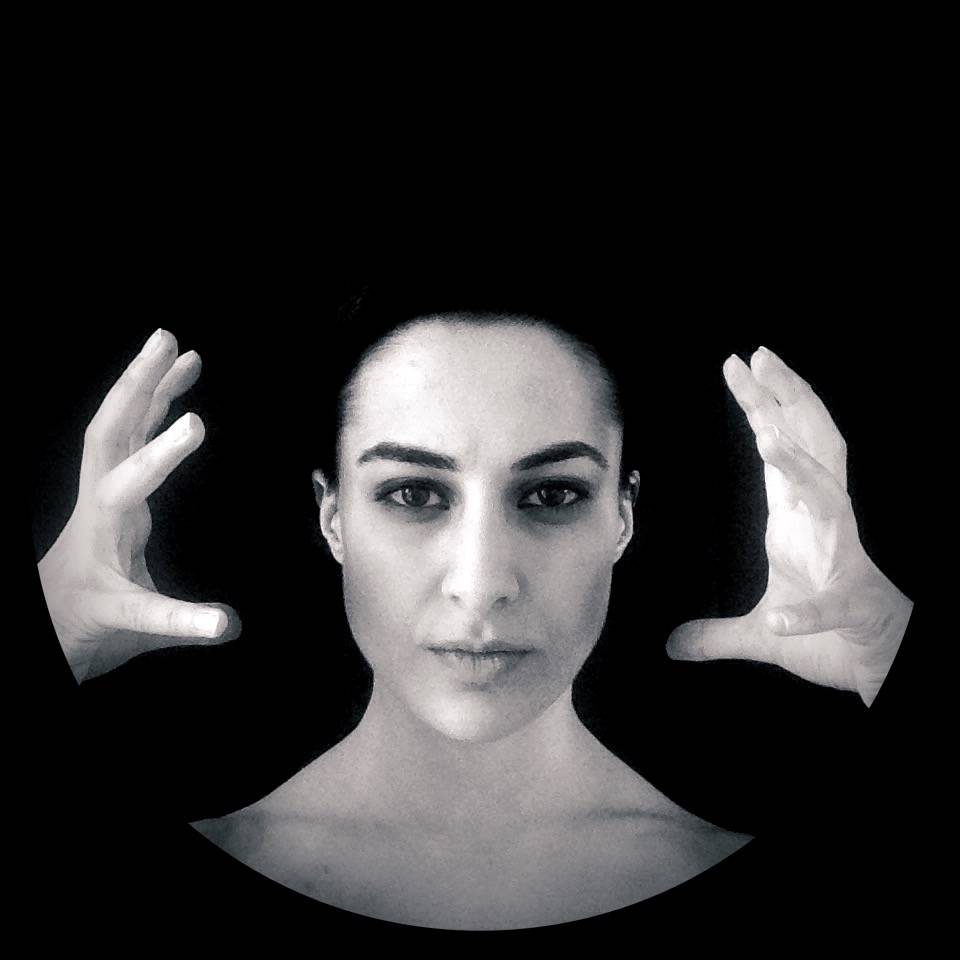 Gayane Yerkanyan was born in Yerevan, Armenia in 1989, where she grew up and received a Bachelor’s degree in industrial design from Yerevan State Academy of the Arts in 2009. She received a Master’s degree from the (HKU) Utrecht School of the Arts in the Netherlands (2014).

She worked for Armenia’s state of the art TUMO Center for Creative Technologies from 2011 to 2016 intermittently, where she oversaw Graphic Design, Web Design. Gayane is currently based in Amsterdam where she lives and works since 2016.

Gayane works with Armenian letters. She mutates the letters to a degree so that they are no longer recognized as legible forms. Rather they become mesmerizing ink drawings open for interpretation for wider audiences, by offering new visual meaning. She plays with different rhythms of the black strokes. She puts more attention on the white space itself, rather than the length of the black strokes. She compares it with pauses in music: without pauses the sound will be just noise.  “When I start a piece, I do not know what the end result will be. I let the work to surprise me. I prefer the process to be like a dialogue, rather than a planned and executed piece of work. The creation process is therapeutic and meditative, so I allow myself to be fully absorbed in it”