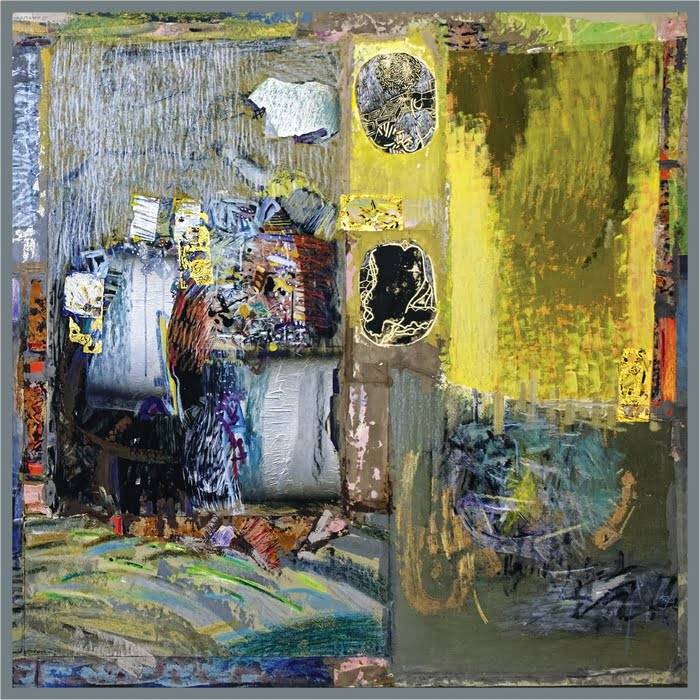 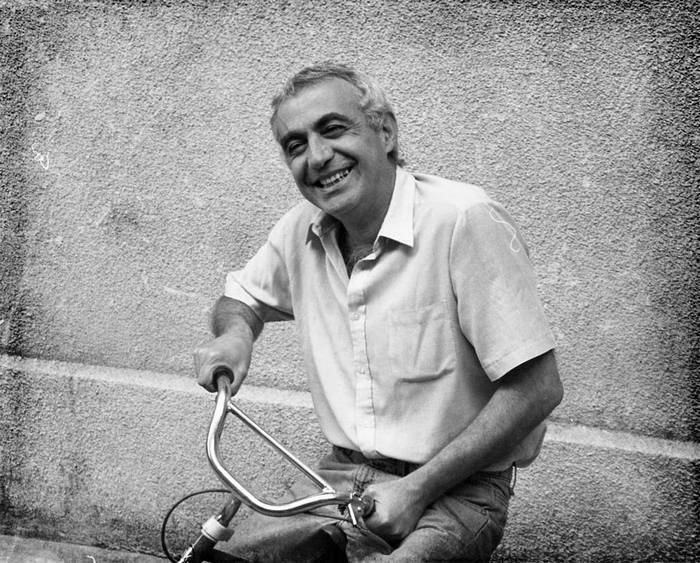 Ara Gurzadyan was born in 1953 in the city of Yerevan. In 1970, he graduated from a school with a degree in Physics and Mathematics and started the Faculty of Physics of Yerevan State University. In 1975, he graduated and received the qualification of a physicist-theorist. As a researcher, he worked for several years in various research institutes. From 1982 to 2003 he taught fine arts and graphics at the National Center of Aesthetics after Henrik Igityan. He was the dean of the Faculty of Fine Arts of the same center, co-founded by the Armenian Open University, and taught History of Art, History of Religion, Fine Arts, and Culture.

He lived and worked in Germany from 1992-1997. He has had solo exhibitions in Germany and Armenia.

He was the co-founder and editor-in-chief of the Rubicon quarterly art and culture magazine.

In 2002 he was awarded the Gold Medal of the Ministry of Culture of the Republic of Armenia for his contribution to the development of cultural life, great achievements in the field of culture.

Ara Gurzadyan’s works are kept in the Museum of Contemporary Art in Yerevan, in the “Academy Gallery” in Yerevan. He has many private collections in Armenia and abroad.
He died on December 1, 2003. 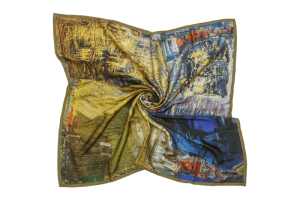 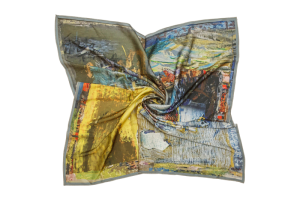