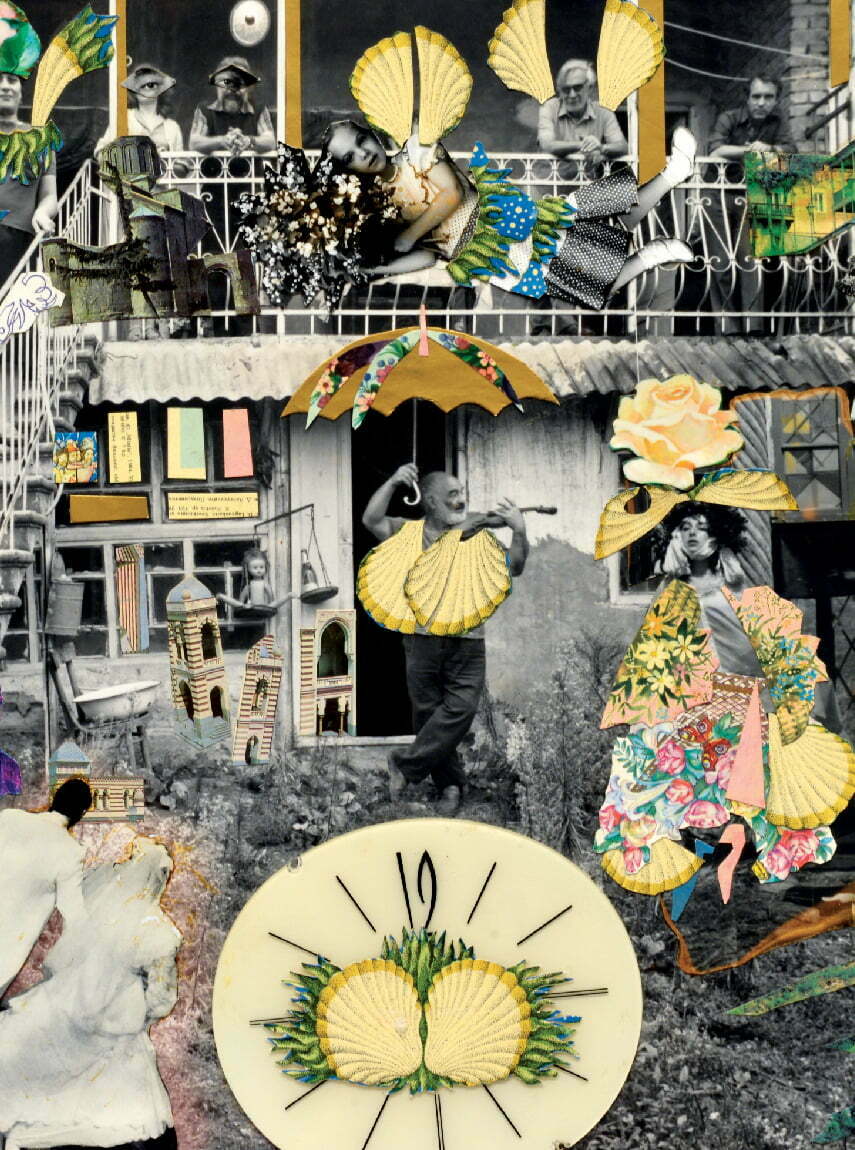 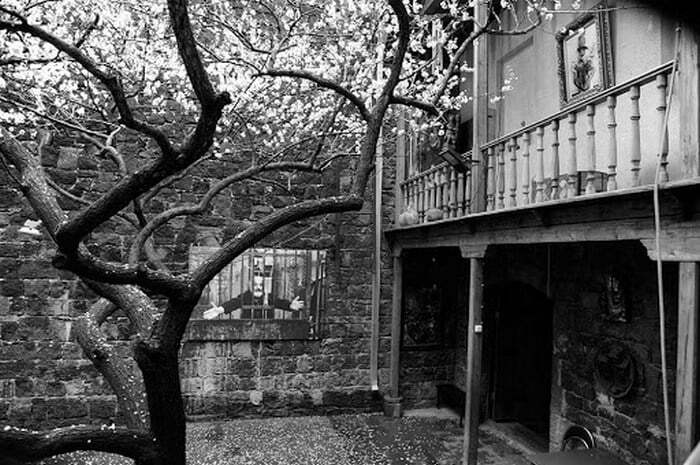 The museum was founded in 1988 when Parajanov moved to Yerevan. Parajanov himself chose the place (Dzoragyugh ethnographic center in Yerevan) and construction project of museum. Due to the 1988 Armenian earthquake and socio-economic problems, the museum was opened only in June 1991, one year after Parajanov’s death.

The museum has organized about 60 exhibitions, including those at Cannes, Athens, Tokyo, Moscow, Rome, Tehran, Hollywood, etc.

According to “Rediscovering Armenia” guide, “the best museum in Yerevan is small and idiosyncratic, the would-be final home of famed Soviet filmmaker Sergei Parajanov”.

Silk Scarf “I Sold My Dacha”

Silk Scarf “Variation with Shell on Themes by Pinturicchio and Raphael”