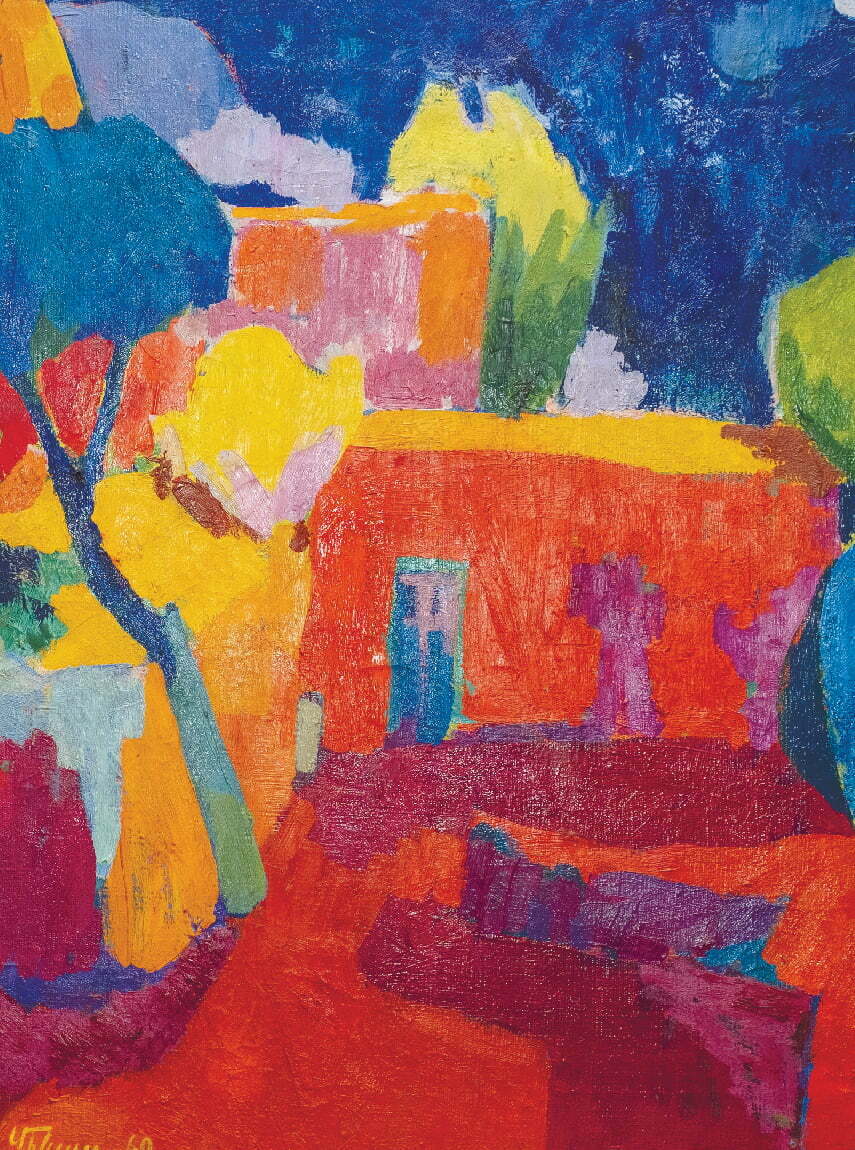 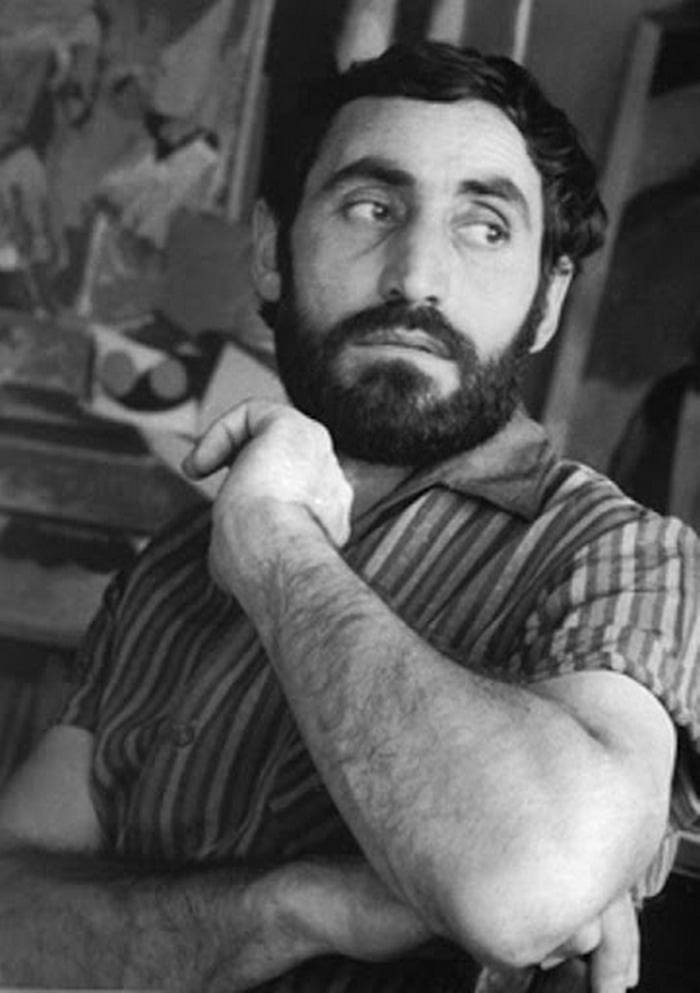 Minas Avetisyan is one of the most prominent representatives of the Armenian painting of the second half of the 20th century. He was born on July 20, 1928, in Jajur. He started to paint relatively late. When he was young, he was fascinated by Martiros Saryan’s art. For the first time, he was introduced to the artist at the age of 18. In the artistic and aesthetic development of Minas, a great impact had the Armenian miniature painting and the Italian Renaissance with which he got acquainted when he was studying in Saint Petersburg.

Minas has created compositions, landscapes reflecting the Armenian countryside, as well as portraits, still life, frescoes. His works are unique with their strong contrasting colors that express bright, lyric moods, sometimes with tragic accents. He touched upon all the areas of painting – painting, graphics, mural painting, stage painting and so on.

The creative mature period of Minas lasted 15 years – from 1960 to 1975. During this period the painter created about five hundred small and big paintings, graphics – again about five hundred pieces, twenty large-scale murals and more than one dozen ballet and theatre decorations.